The British scientist, famed for his work with black holes and relativity, Stephen Hawking – has died at the age of 76. He died peacefully at his home in Cambridge in the early hours of Wednesday, his family said. We want to show you some of the best Stephen Hawking quotes, that will live forever.

In 1963 at the age of 21, Stephen Hawking was given only 2-3 years to live after being diagnosed with a rare form of motor neuron disease. But Hawking had a form of the disease that progressed more slowly than usual. He survived for more than half a century. The illness left him in a wheelchair and largely unable to speak except through a voice synthesizer.

The scientist gained popularity outside the academic world and appeared in several TV shows including The Simpsons, Red Dwarf and The Big Bang Theory.

He was portrayed in both TV and film, by Oscar-winner Eddie Redmayne in “The Theory of Everything“, which charted his rise to fame and relationship with his first wife, Jane

We had another post before, where we put only 5 Stephen Hawking quotes.

These are some of the best and most popular Stephen Hawking quotes:

Have you read all 25 inspirational quotes by Stephen Hawking? Good, now is time to start your own business or if you have one, to hire some experts that will help you do the job done. Do you, for example, need a talker for your YouTube video? Yes? Great, on Fiverr you can find the best talkers. Smoother than butter. Check out more on Fiverr: 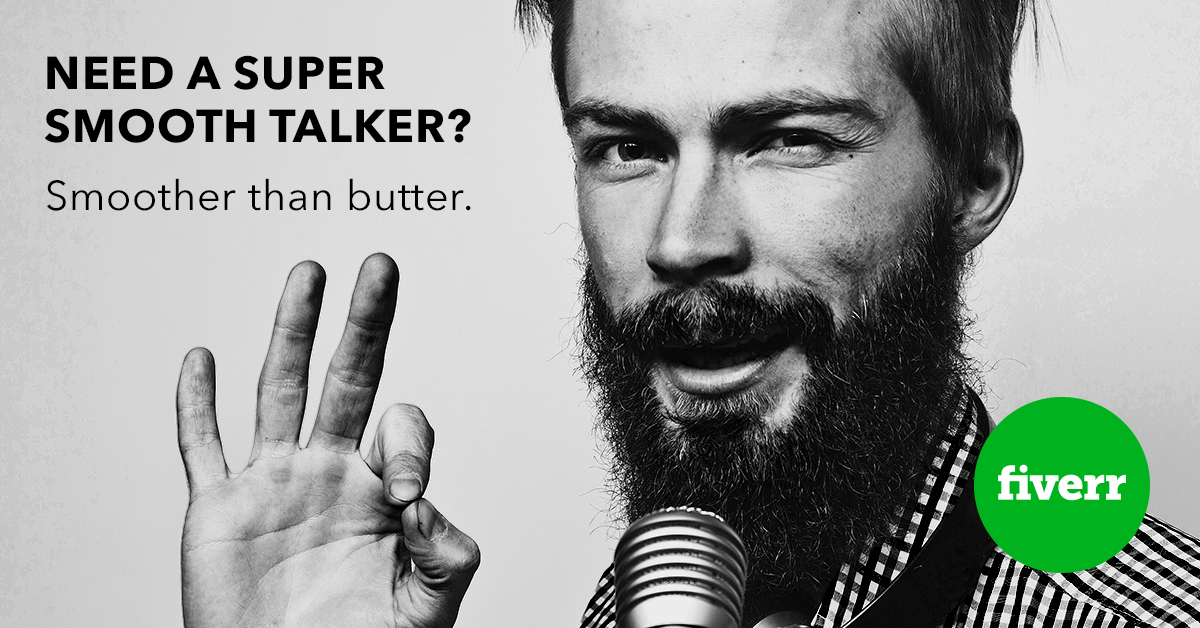